FINAL TEN SHOWS of “Take Me Out” in Singapore!

January 22, 2014 · by Ren · in promotions, Singapore, Take Me Out, theater, Tim Garner Productions 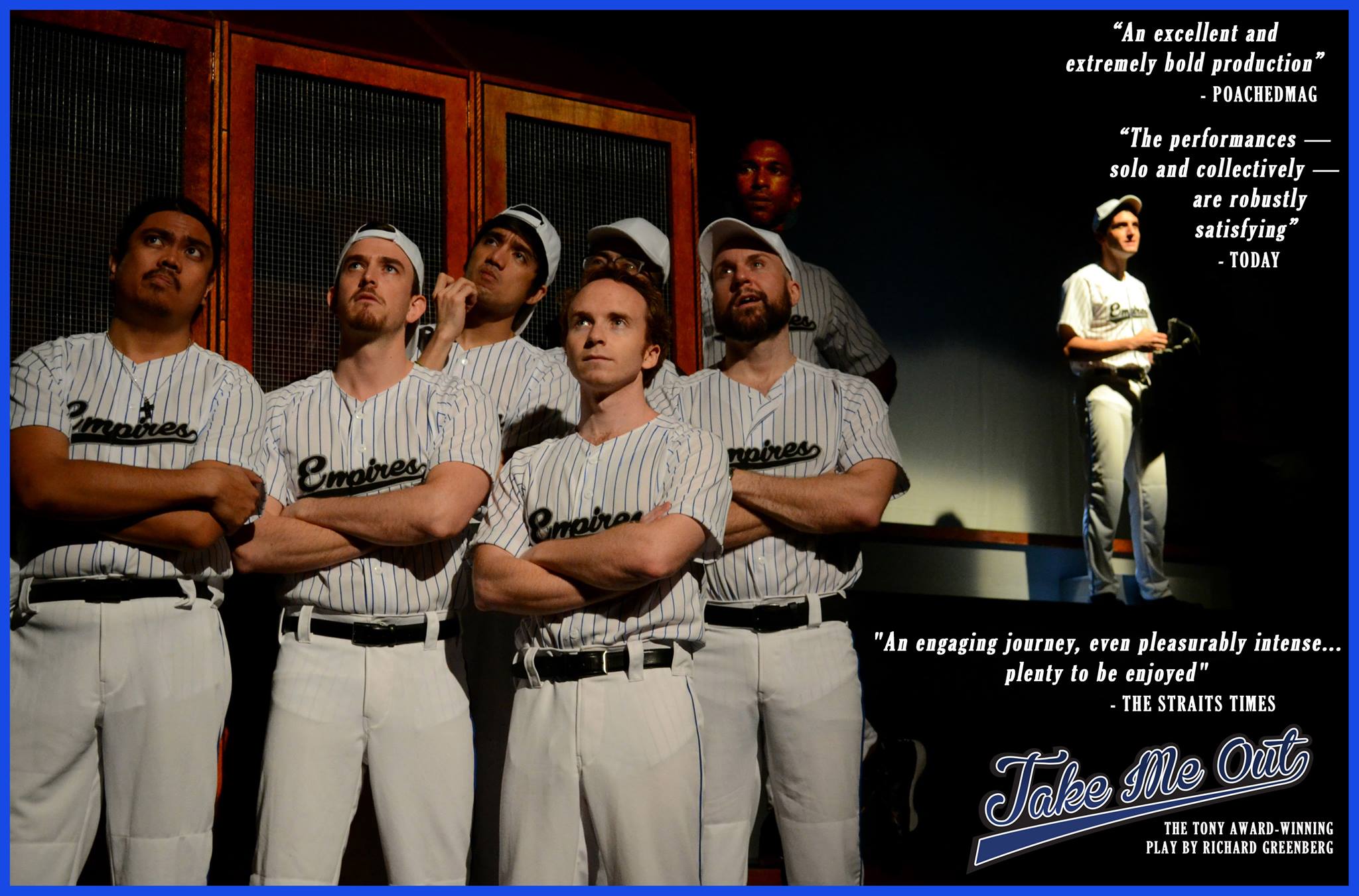 The critically-acclaimed Singapore run of “Take Me Out” by Tim Garner Productions is winding down with its final ten shows of the season! Don’t miss the show that has been described as “excellent and extremely bold,” “robustly satisfying,” “pleasurably intense,” and “a solid win”! “Take Me Out” is running at the Alliance Francaise Theatre (1 Sarkies Rd, Singapore 258130, near Newton MRT station) until 31 January, with shows every night (except Monday, 27 January) at 8pm, with an additional 2pm show on Saturday, 25 January. Get your tickets now at SISTIC!

← “Take Me Out” Opens TONIGHT at Alliance Francaise Theatre!
Theatre is a Team Sport →