Last Chance to See “Take Me Out” TONIGHT!

January 31, 2014 · by Ren · in promotions, Singapore, Take Me Out, theater, Tim Garner Productions 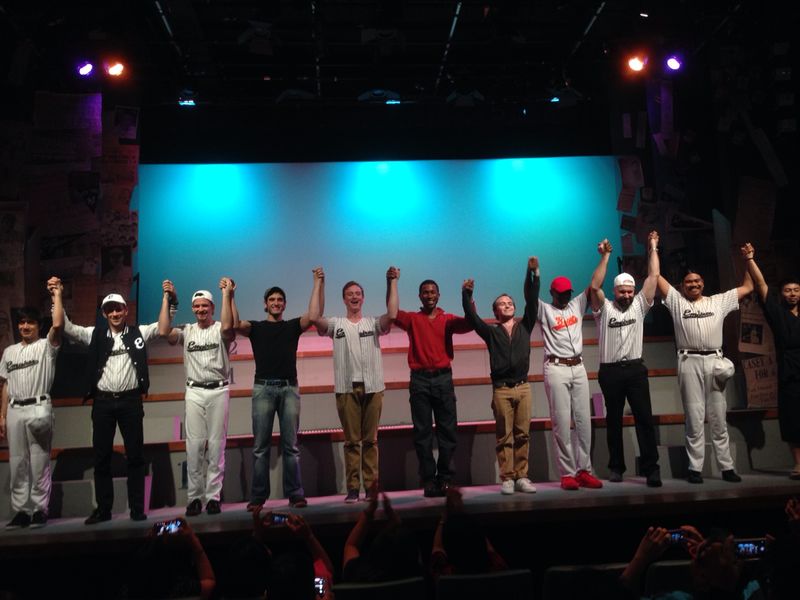 TONIGHT, 31 January at 8pm, is your FINAL CHANCE to catch the critically-acclaimed production of “Take Me Out” here in Singapore! Come celebrate the Chinese New Year with us at the Alliance Francaise Theatre (1 Sarkies Rd, Singapore 258130, near Newton MRT station). Don’t miss the show that has been hailed as “excellent and extremely bold,” “robustly satisfying,” “pleasurably intense,” and “a solid win”! Tickets are available at SISTIC and at the door!

I am very proud to have been a part of this production, and it would mean a lot to everyone in the cast and crew if we had a packed house for our final show! And as most people in the theatre know, the last show is usually bursting with emotion, so as if this play wasn’t emotional enough, we’re sure to pack in even more in this final performance.