“Take Me Out” Opens TONIGHT at Alliance Francaise Theatre!

January 18, 2014 · by Ren · in promotions, Singapore, Take Me Out, theater, Tim Garner Productions 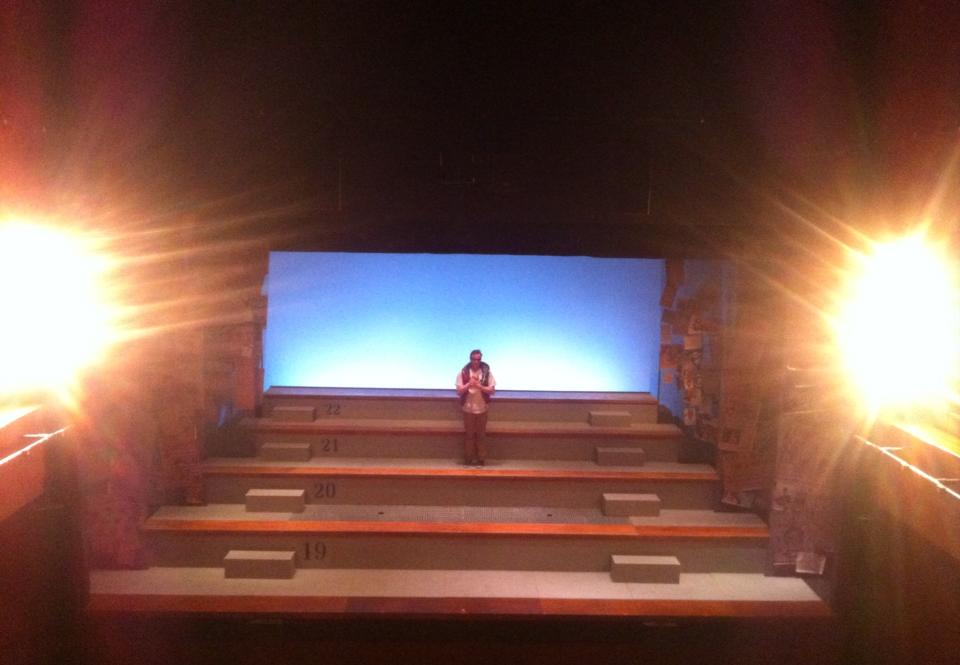 The critically-acclaimed Singapore production of “Take Me Out” returns tonight to its new home for two weeks, the Alliance Francaise Theatre at 1 Sarkies Rd, Singapore 258130 (near Newton MRT Station).

The show will run on 18-31 January at its new venue. Shows are every night (except Mondays) at 8pm, with 2pm shows on Sunday the 19th and Saturday the 25th. Don’t miss the show that has been described as “excellent and extremely bold,” “robustly satisfying,” “pleasurably intense,” and “a solid win”! Tickets are available at SISTIC.